The condensed guide to running meetings

We love to hate meetings. And with good reason—they clog up our days, making it hard to get work done in the gaps, and so many feel like a waste of time. There’s plenty of advice out there on how to stop spending so much time in meetings or make better use of the time, but does it hold up in reality? Can you really make meetings more effective and regain control of your calendar?

Paul Axtell, who has worked for 35 years as a personal effectiveness consultant and wrote “Meetings Matter: 8 Powerful Strategies for Remarkable Conversations,” says that this is a major pain point for almost every manager he works with. “People are absolutely resigned. They have given up on the hope that it could be different. People are looking for tactics, tips, and gimmicky ideas and they don’t always work,” he says. I asked Axtell and Francesca Gino, a professor at Harvard Business School and the author of “Sidetracked: Why Our Decisions Get Derailed, and How We Can Stick to the Plan” whether much of the conventional wisdom holds true.

1: Keep the meeting as small as possible. No more than seven people.

Of course, there is no magic number. Though research does not point to a precise number, “there is evidence to suggest that keeping the meeting small is beneficial,” says Gino. For one, you’re better able to pick up on body language. “In a group of 20 or more, you can’t keep track of the subtle cues you need to pick up,” says Axtell. And if you want people to have the opportunity to contribute, you need to limit attendance. Axtell says that in his experience limiting it to four or five people is the only way to make sure everyone has the chance to talk in a 60-minute meeting.

The challenge with large meetings isn’t just that everyone won’t have a chance to talk, but many of them won’t feel the need to. “When many hands are available, people work less hard than they ought to,” explains Gino. “Social psychology research has shown that when people perform group tasks (such as brainstorming or discussing information in a meeting), they show a sizable decrease in individual effort than when they perform alone.” This is known as “social loafing” and tends to get worse as the size of the group increases.

This isn’t to say that your 20-person meeting is doomed for failure. You just need to plan much more carefully for an effective meeting. “The degree of facilitation has to go up,” says Axtell. You have to be more thoughtful about getting input from the group and reading people in the room. “You need someone who is masterful at managing the conversation.”

Both experts agree this is a good idea, for two reasons. First, devices distract us. Gino points out that many people think they can multitask—finish an email or read through your Twitter feed while listening to someone in a meeting. But research shows we really can’t. “Recent neuroscience research makes the point quite clear on this issue. Multitasking is simply a mythical activity. We can do simple tasks like walking and talking at the same time, but the brain can’t handle multitasking,” says Gino. “In fact, studies show that a person who is attempting to multitask takes 50 percent longer to accomplish a task and he or she makes up to 50 percent more mistakes.”

And to make matters worse, those who pick up their devices during meetings may well be the worst multitaskers. “The research finds that the more time people spend using multiple forms of media simultaneously, the least likely they are to perform well on a standardized test of multitasking abilities,” explains Gino.

The second reason to ban devices is that they distract others. Gino recently conducted a simple survey that assessed whether people thought reaching for a phone, posting a status on Facebook, or writing a tweet during a meeting was distracting or socially inappropriate. The subjects “found the same action to be much more problematic if their friend or colleague engaged in it, but did not find it to be very problematic when they were the ones who were (arguably) being rude,” she says. These results suggest that we feel annoyed when others are on their devices during a meeting. “Yet we fail to realize that our actions will have the same effect on others when we are the ones engaging in them,” she says. This is what Axtell sees in practice—that people feel hurt or insulted when someone reaches for their phone, especially if that person is a senior leader. “If you’re presenting or talking about an idea and you see a senior manager on their phone, it hurts,” he says.

Still, there are some good reasons to use technology in a meeting, says Axtell. You may want to take notes, or retrieve reference material. “Perhaps they need to be available because something important is going on in their lives,” he says. But if you’re not doing any of those these things, turn your phone or tablet off and pay attention.

3: Keep it as short as possible, and no longer than 1 hour

Research shows that there are advantages to keeping it shorter. For one, people stay more focused. “Classic studies have found that groups adjust both their rate of work and their style of interaction in response to deadlines and time constraints,” says Gino. For example, one study showed that “groups solving problems communicated at a faster rate and used more autocratic decision-making processes under high time pressure than they did when time pressure was low.”

“Once people realize you’re tight on time, they stop asking questions or talking and focus on getting the work done,” says Axtell.

This doesn’t mean that, in pursuit of more effective meetings, you should try to cram every meeting into 30 minutes. Axtell warns that there are conversations that necessitate more time and you shouldn’t rush over topics. “If the purpose of your meeting is to talk through something, you need to give people enough time to voice their opinions, build on one another’s ideas, and reach a conclusion,” he says. Time pressure will make this more efficient, but you don’t want to make the time so short that you truncate important conversations.

If you’re presenting or talking about an idea and you see a senior manager on their phone, it hurts.

While some might feel this is a gimmick, Gino points out that there is empirical data that proves stand-up meetings work. In this study (which was done in 1999 before stand-up meetings were a staple in most offices), Allen Bluedorn from the University of Missouri and his colleagues concluded that they were about 34 percent shorter than sit-down meetings, yet produced the same solutions.

Axtell finds these types of solutions encouraging. “I like that people are trying to do something bold to change up meetings—going for a walk, standing up,” he says. But, he warns, don’t let the format distract you from doing what really matters—running an effective meeting. “I’d prefer people have the guts to say, ‘I’m going to run this meeting well.’ Plan ahead, ban distractions, etc.”

5: Make sure everyone participates—and cold-call those who don’t

Some people may want to speak up but don’t feel like they can unless they’re asked, says Axtell. This may be due to “cultural reasons, or language barriers, or general disposition.” The people who hold back often have the best perspective on the conversation and definitely need to be drawn out.

Having everyone contribute isn’t just good for creating more effective meetings but for the participants themselves as well. People like to know that their opinions are being heard and considered, says Gino. And, “just by asking people in the meeting for their opinion, you’re going to raise their commitment to the issues being discussed.”

For people who feel too put on the spot, you can talk to them ahead of time and tell them that you’re hoping they’ll contribute. That way, they’ll have time to plan what they’ll say. Then in the meeting, you may still need to ask for their perspective but they’ll be primed to do so.

6: If you want effective meetings, never hold a meeting just to update people

“If you’re already meeting for worthwhile topics, you can do a quick update,” says Axtell. You might say at the end, Is there anything that the group needs to be aware of before we leave? Is there something going on in your department that others needs to be know about? “But if you’re only meeting to transfer information, rethink your approach. Why take up valuable time saying something you can just email?” says Axtell.

And update meetings aren’t just time-wasters. Gino explains that research by Roy Baumeister, Kathleen Vohs and their colleagues suggests that we have a limited amount of what they call “executive” resources. “Once they get depleted, we make bad decisions or choices,” says Gino. “Business meetings require people to commit, focus, and make decisions, with little or no attention paid to the depletion of the finite cognitive resources of the participants—particularly if the meetings are long or too frequent,” says Gino. She finds something similar in her own research: that “depletion of our executive resources can even lead to poor judgment and unethical behavior.” So if you can avoid scheduling yet another meeting, you should. Remember, effective meetings are the goal.

7: Always set an agenda out ahead of time—and be clear about the purpose of the meeting

It’s hard to imagine more sound advice about meetings. Axtell and Gino agree that designing the meeting and setting an agenda ahead of time is critical. “You should explain what’s going to happen so participants come knowing what they’re going to do,” says Axtell. In her book, “Sidetracked,” Gino talks about how lacking a clear plan of action is often why groups get derailed in decision-making. “Having a plan gives us the opportunity to clarify our intentions and think through the forces that could make it difficult for us to accomplish our goals,” she says.

There is a lot of data out there that shows how much time we’re all wasting in meetings that aren’t effective meetings. But you don’t need research to prove what you intuitively know. Next time you need to bring a group together, do the best you can to make it a good use of everyone’s time—including your own.

Amy Gallo is a contributing editor at Harvard Business Review and the author of the "HBR Guide to Dealing with Conflict at Work." She writes and speaks about workplace dynamics. Follow her on Twitter at @amyegallo. 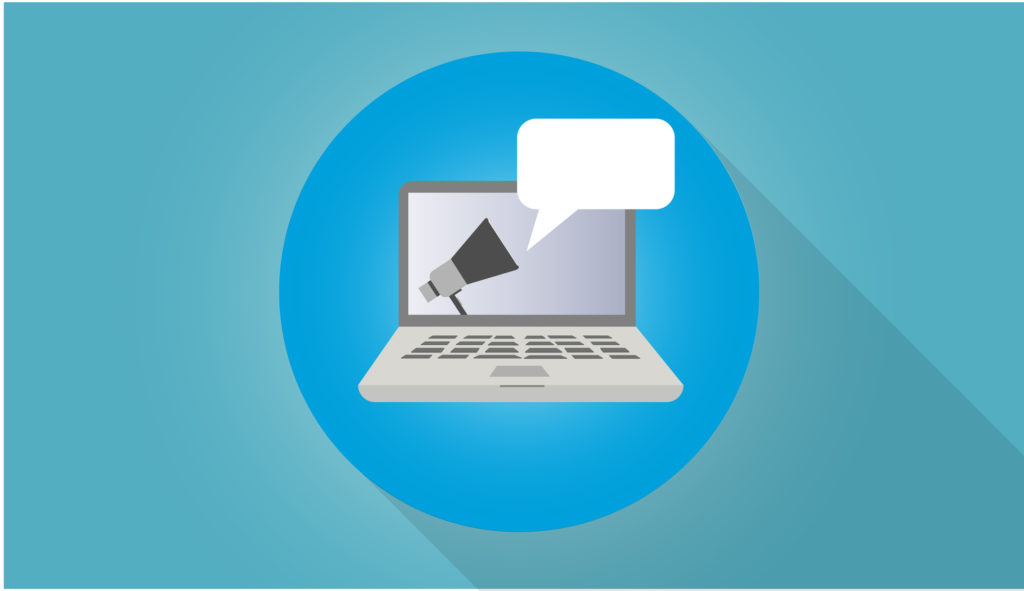 Email vs. chat: What email, IM, and the phone are each good for 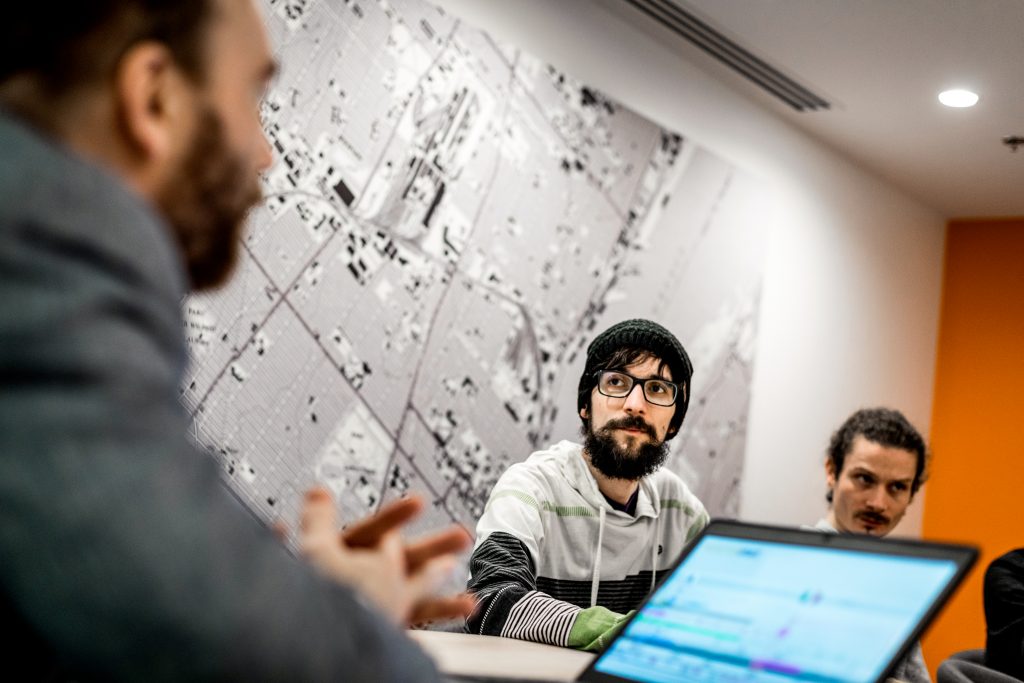 How to finally kill the useless, recurring meeting 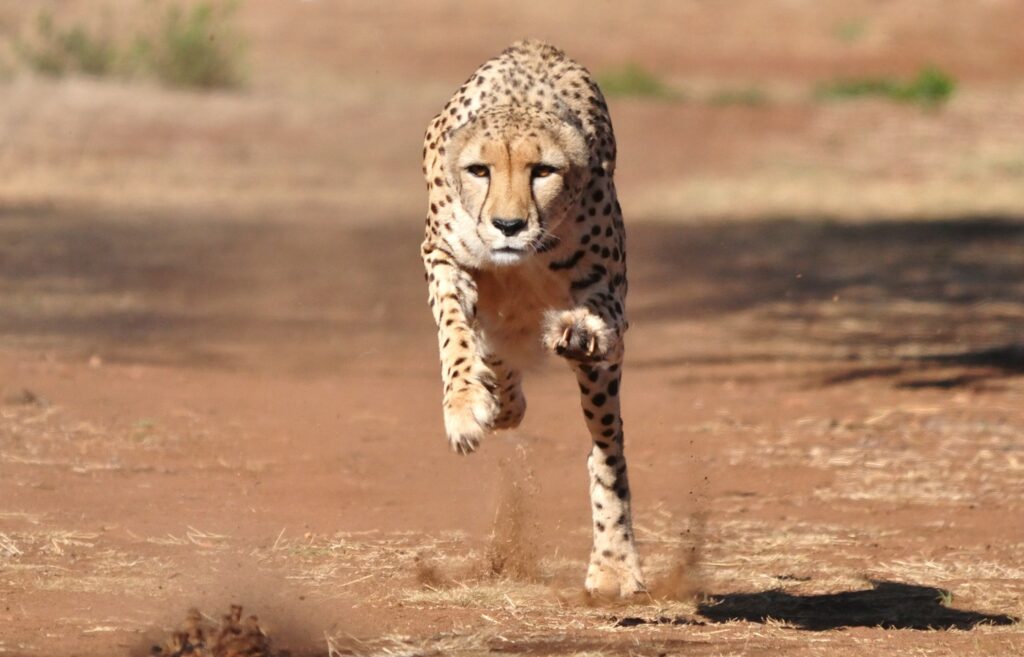 Strategy network: How innovative companies capitalize on challenges to be agile 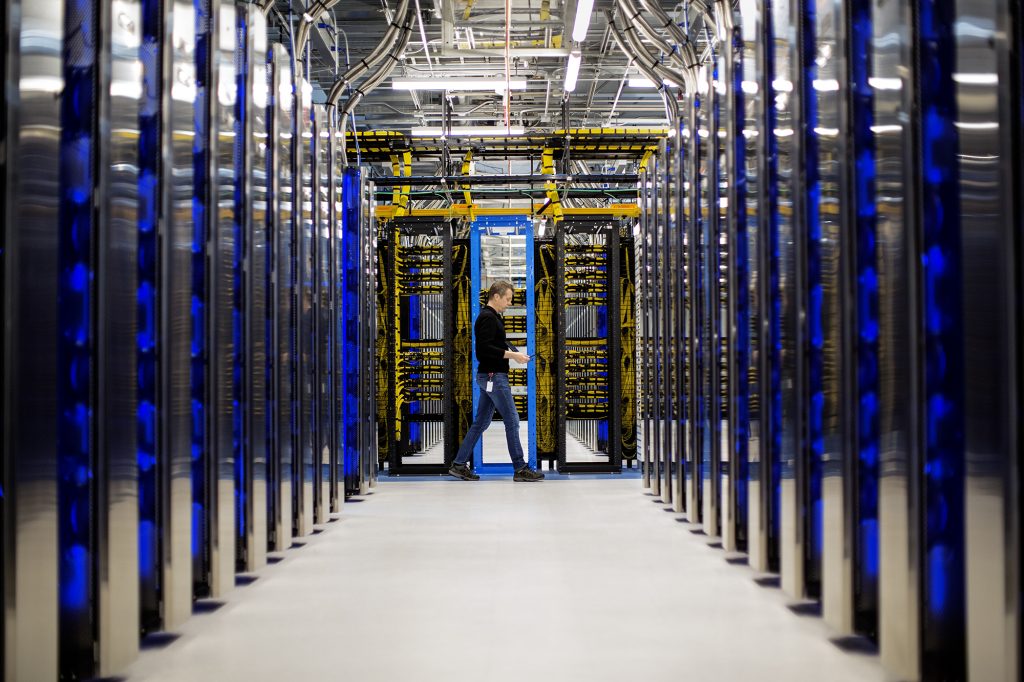 How big data will change everything about managing employees