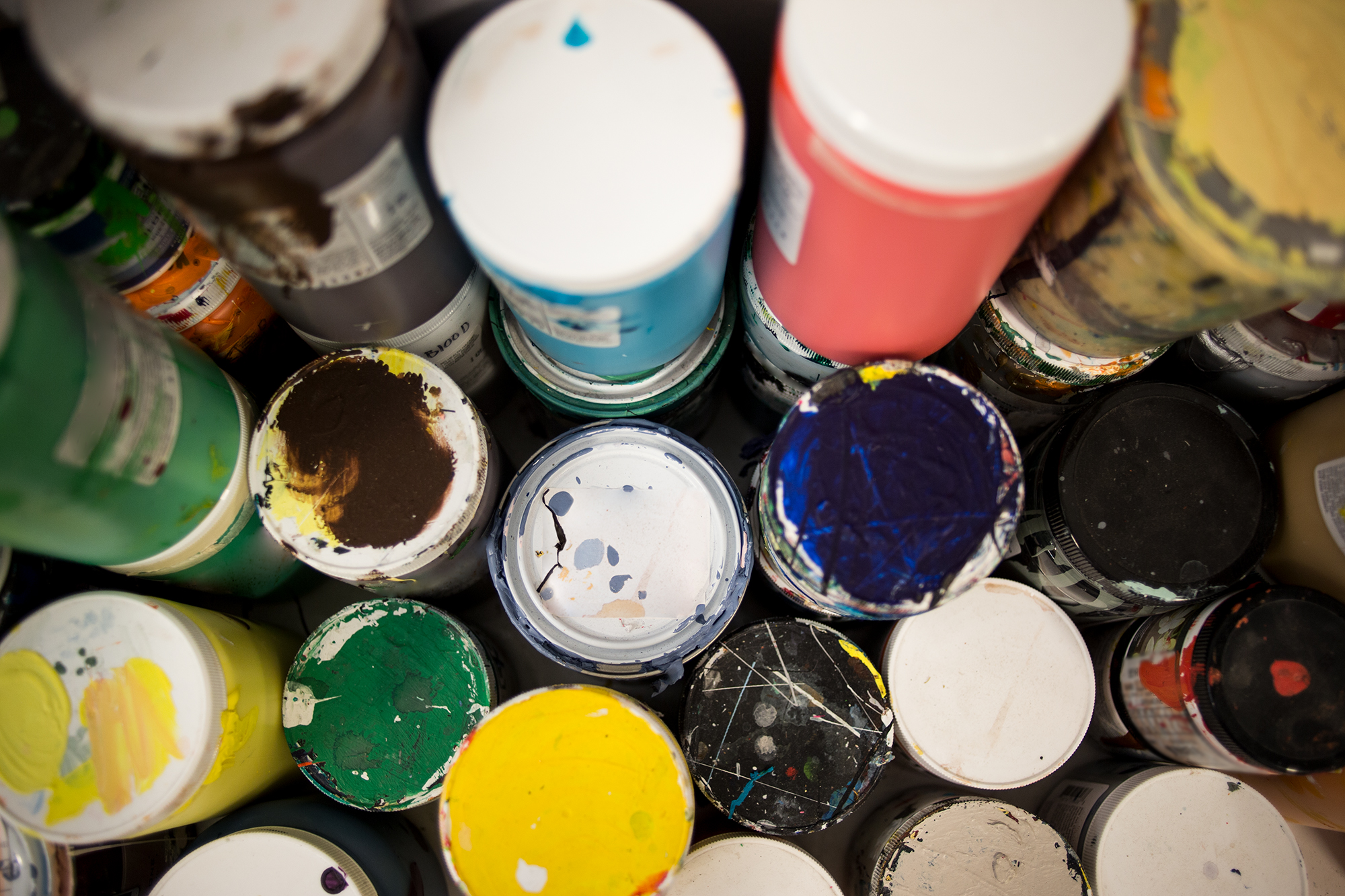 From mixed reality to Rembrandt: welcome to the new Golden Age of creativity

It’s no doubt that technology has infused our lives with real-time convenience, portability and increased productivity — we now have the ability to work from virtually anywhere on the planet through video conferencing, collaboration software and mobile devices. And while the tech industry previously focused on the act of simplifying content consumption, the next wave of innovation is set to spark a true creative renaissance. Technologies will help unlock people’s innate creativity and drive the revival of marginalized industries like art, writing and music.

And it’s a beautiful premise — technological advancement has brought us to the point of effortless connectivity. Infrastructure and tools now exist to help inspire a new generation of artists, writers and creators along with the ability to distribute content almost instantly to an awaiting audience with a little help from social media.

A project called The Next Rembrandt recently caught my attention since it explores the connection between art and algorithms to examine the role AI can play in understanding what makes a great painting. Created in partnership with ING Bank, ad agency J. Walter Thompson Amsterdam and Microsoft, the project translates Rembrandt’s paintings and body of work into data signals used to predict and create an entirely new masterpiece. While not intending to copy or mimic Rembrandt’s work, the project’s goals are to inspire the next generation of artists by encouraging people to explore the artistry of data in our world.

Today Microsoft put a stake in the ground by articulating its new vision for creative-types like me through its Windows 10 Creators Update with mixed reality and 3D features. Paint 3D allows people to build virtual models by cutting and pasting 2D images from photographs, drawing 2D images with the Surface Pen and even using a smartphone camera to scan an object in 3D. Minecraft will allow in-game creations to be sent directly to a 3D printer for real-world actualization. Office Apps like PowerPoint will support 3D images and animations to make corporate presentation less boring. Shoulder Taps baked into the launch bar will allow people to send and receive 3D emoji stickers that pop up and spring to life instantly.

Aside from software, Microsoft is also betting big on hardware aimed at attracting more creative audiences. Today the company unveiled Surface Studio, an all-in-one desktop computer that folds into a tablet-like canvas allowing people to interact and draw directly on the screen. There is a dial device that allows for true tactile control of Photoshop-like dials in coordination with major creativity tools.

Since joining Microsoft only 5 months ago, I’ve witnessed firsthand how drastically the company has changed in just a matter of months. The company is making great strides to reinvent itself from its stodgy persona of just a couple years ago. Walking through the halls in Redmond, it’s not uncommon hear lively and passionate discussions about product innovations, creative approaches that challenge the status quo, and philosophical conversations about artificial intelligence and its potential impact on society.

And for the artist within, it’s inspiring to see Microsoft fueling a new creative renaissance through technology. It’s time. There is inherent value in the artistry, creativity and beauty all around us. You just have to take the time to look.

Richard L. Tso is the managing editor of Microsoft Workplace Insights at Microsoft. Integrated in a team of data scientists, he is responsible for unearthing compelling stories about data, organizational behavior, employee engagement and business performance. He is a regular contributing writer for the Huffington Post, WIRED magazine and Medium.

The loyalty economy: Are you undervaluing customers? 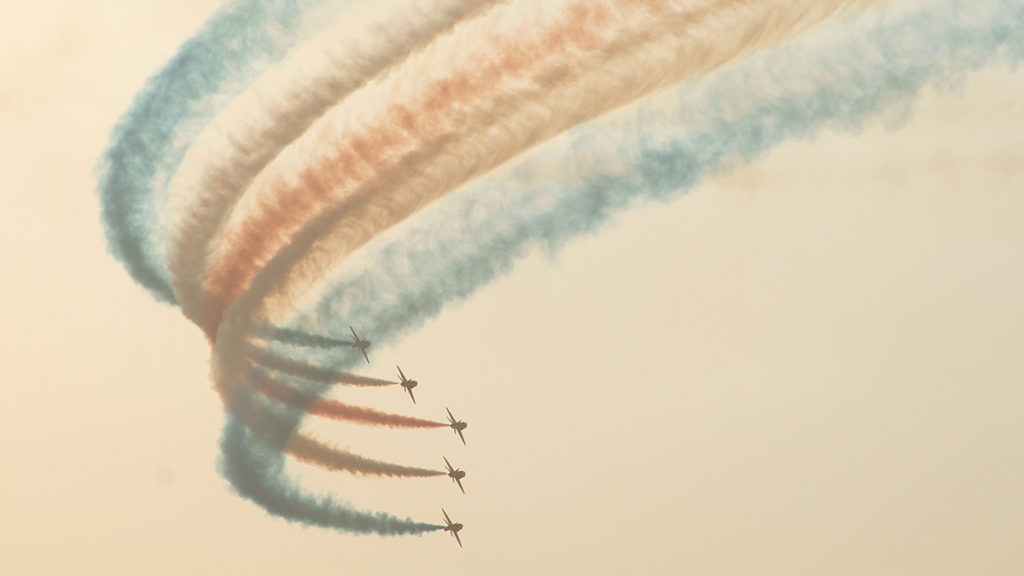 How to make sure agile teams can work together 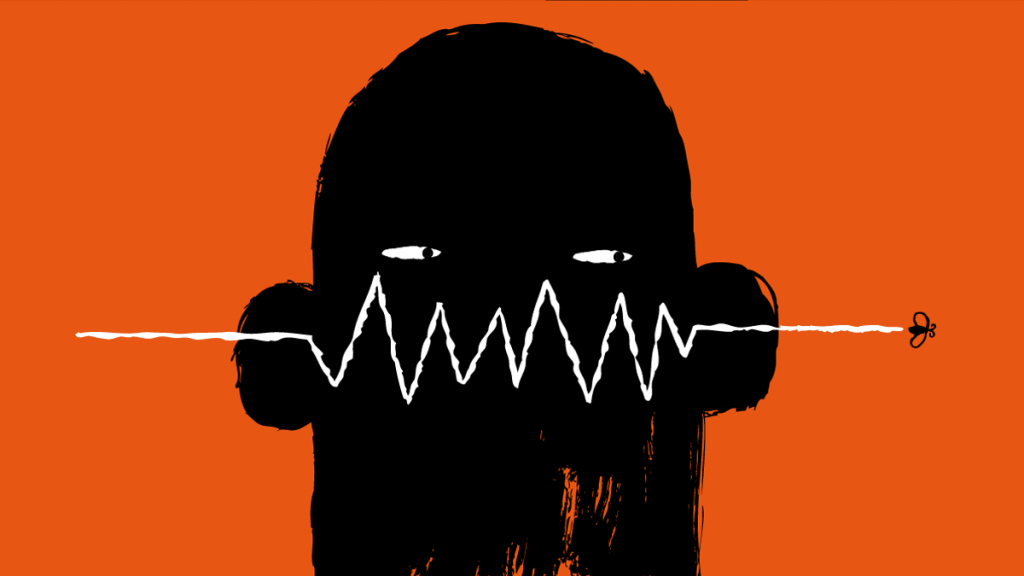 How people analytics can help you change process, culture, and strategy