Accelerate! How innovative companies can use a strategy network to capitalize on challenges

Perhaps the greatest challenge business leaders face today is how to stay competitive amid constant disruption. Any company that has made it past the startup stage is optimized for efficiency rather than for strategic agility—the ability to capitalize on opportunities and dodge threats. I could give you 100 examples of companies that recognized the need for a big strategic move but couldn’t pull themselves together to make it and ended up sitting by as nimbler, more agile competitors ate their lunch.

We can’t keep up with the pace of change, let alone get ahead of it. At the same time, the stakes—financial, environmental, political—are rising. The hierarchical structures and organizational processes we have used for decades to run and improve our enterprises are no longer up to the task of winning in this faster-moving world. In fact, they can actually thwart attempts to compete in a marketplace where discontinuities are more frequent. Companies used to reconsider their strategies only rarely. Today any company that isn’t rethinking its direction at least every few years and then quickly making significant operational changes is putting itself at risk.

The existing structures and processes that together form an organization’s operating system need an additional element to address the challenges produced by mounting complexity and rapid change. The solution is a second operating system, devoted to the design and implementation of strategy, that uses an agile, network-like structure and a very different set of processes. The new operating system continually assesses the business and the organization, and reacts with greater speed and creativity than the existing one. It complements rather than overburdens the traditional hierarchy, thus freeing the latter to do what it’s optimized to do. This is not an “either or” idea. It’s “both and.” I’m proposing two systems that operate in concert.

The new strategy system expands on the eight-step method I first documented 15 years ago (in “Leading Change”), while studying successful large-scale change: establishing a sense of urgency, creating a guiding coalition, developing a change vision, communicating the vision for buy-in, empowering broad-based action, generating short-term wins, never letting up, and incorporating changes into the culture.

There are three main differences between those eight steps and the eight “accelerators” on which the strategy system runs:

For a long time companies could invest all their resources in doing one new thing very well: They might spend two years setting up a large information technology project that required many changes and then, after a long pause, spend five years developing a propensity for risk-taking in the product development function. They could put the eight-step process to work and then pack it away until it was needed again. But that methodology has a hard time producing excellent results in a faster-changing world.

Today companies must constantly seek competitive advantage without disrupting daily operations. The whole notion of “strategy”—a word that is now used loosely to cover sporadic planning around what businesses to be in and important policies concerning how to compete in those businesses—has to evolve. Strategy should be viewed as a dynamic force that constantly seeks opportunities, identifies initiatives that will capitalize on them and completes those initiatives swiftly and efficiently. I think of that force as an ongoing process of “searching, doing, learning and modifying,” and of the eight accelerators as the activities that inform strategy and bring it to life.

The hierarchical structures and organizational processes we have used for decades to run and improve our enterprises are no longer up to the task of winning in this faster-moving world.

Mounting complexity and rapid change create strategic challenges that even a souped-up hierarchy can’t handle. That’s why the dual operating system—a management-driven hierarchy working in concert with a strategy network—works so remarkably well.

At the heart of the dual operating system are five principles:

1: Many change agents, not just the usual few appointees. To move faster and further, you need to pull more people than ever before into the strategic change game, but in a way that is economically realistic. That means not large numbers of full-time or even part-time appointments but volunteers. Ten percent of the managerial and employee population is both plenty and possible.

2: A want-to and a get-to mindset, and not just a have-to mindset. You cannot mobilize voluntary energy and brainpower unless people want to be change agents and feel they have permission to do so.

3: Head and heart, not just head. People won’t want to do a day job in the hierarchy and a night job in the network if you appeal only to logic, with numbers and business cases. You must appeal to their emotions, too.

4: Much more leadership, not just much more management. At the core of a successful hierarchy is competent management. A strategy network, by contrast, needs lots of leadership, which means it operates with different processes and expectations. The game is all about vision, opportunity, agility, inspired action and celebration— not budget reviews, reporting relationships and compensation.

5: Two systems, one organization. The strategy network and the hierarchy must be inseparable, with a constant flow of information and activity between them—an approach that works in part because the volunteers in the network all work within the hierarchy.

Strategy should be viewed as a dynamic force that constantly seeks opportunities, identifies initiatives that will capitalize on them and completes those initiatives swiftly and efficiently.

The network is like a solar system, with a guiding coalition as the sun, strategic initiatives as planets and subinitiatives as moons (or even satellites). This structure is dynamic: Initiatives and sub-initiatives coalesce and disband as needed. Although a typical hierarchy tends not to change from year to year, the network can morph with ease. In the absence of bureaucratic layers and command-and-control prohibitions, this type of network permits a level of individualism, creativity and innovation that not even the least bureaucratic hierarchy can provide.

The hierarchy differs from almost every other hierarchy today in one very important way: All the junk ordinarily pasted on it for tackling big strategic initiatives—work streams, tiger teams, strategy departments—has been shifted over to the network. That leaves the hierarchy less encumbered and able to perform better and faster what it is designed for: doing today’s job well, making incremental changes to further improve efficiency and handling the small initiatives that help a company deal with predictable adjustments such as routine IT upgrades.

In Part 2, we’ll look at the eight accelerators that enable the strategy network to function.

This article was originally published in the November 2012 issue of Harvard Business Review.

John P. Kotter is the Konosuke Matsushita Professor of Leadership, Emeritus at Harvard Business School and the author of 17 books, including "Leading Change," "The Heart of Change" with Dan S. Cohen, and, with Lorne A. Whitehead, "Buy-In: Saving Your Good Idea From Getting Shot Down." He is a co-founder of Kotter International. 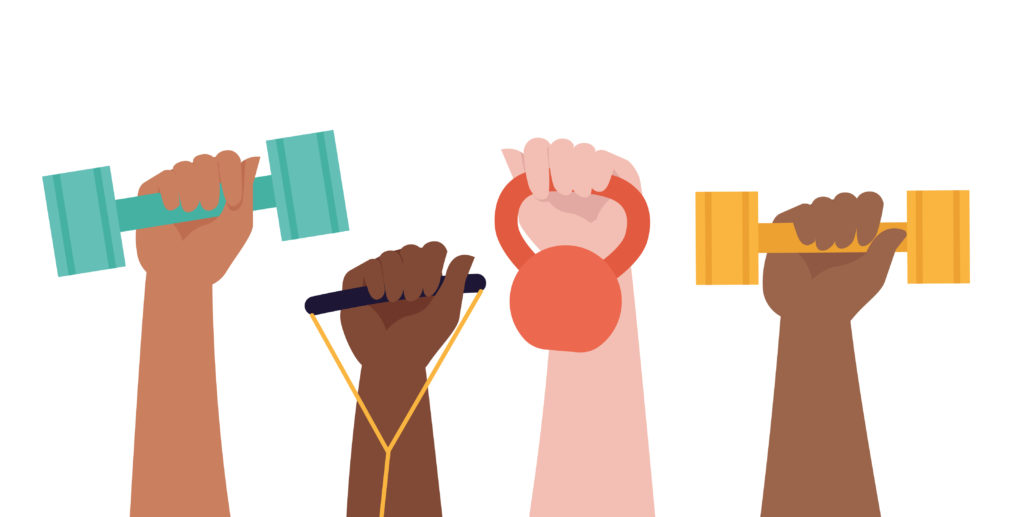 Why do we spend so much developing senior leaders and so little training new managers? 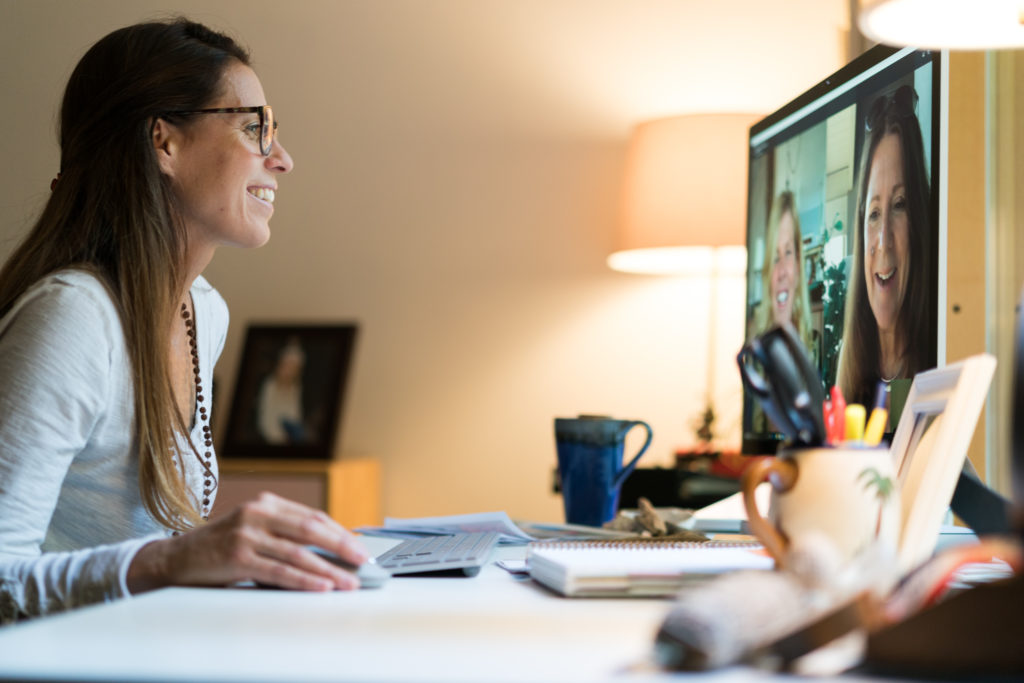 Empowering your employees to empower themselves 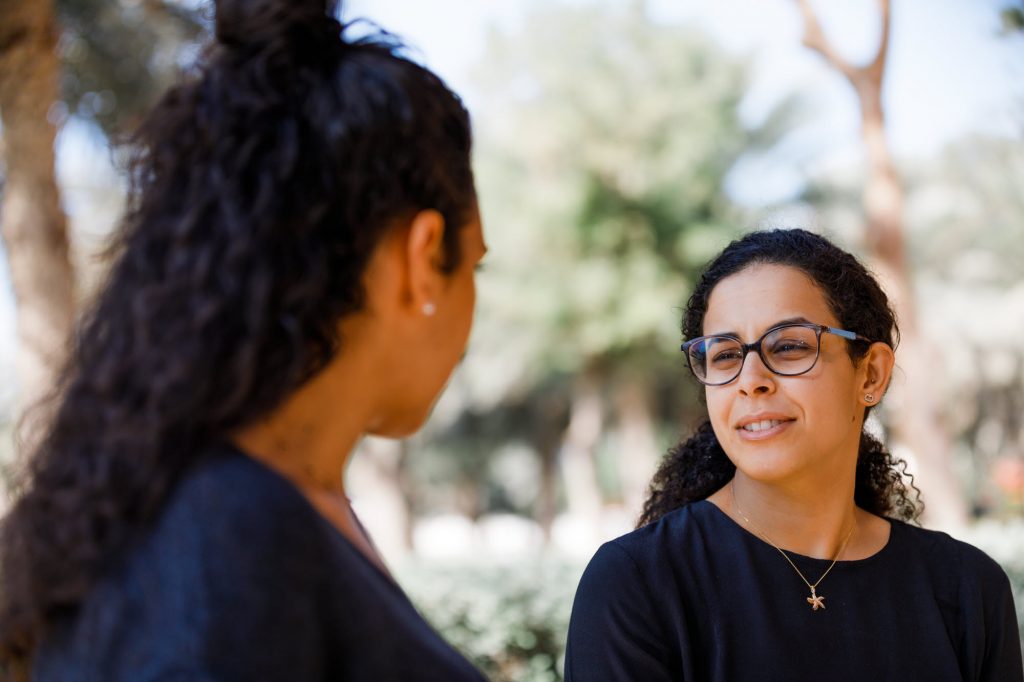 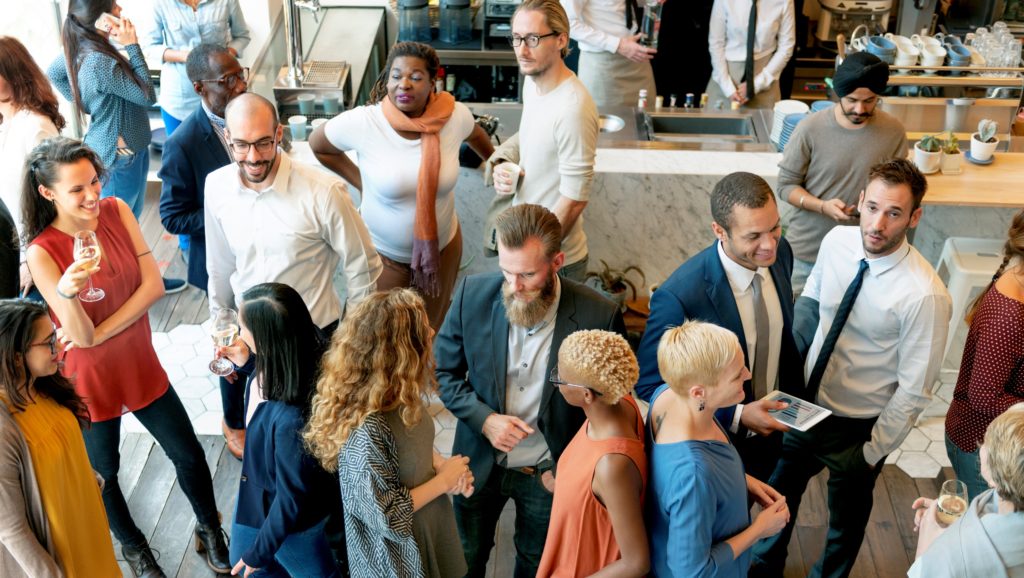