The scary truth about corporate survival

It’s one of those stats that’s constantly thrown around at conferences: 80 percent of the companies that existed before 1980 are no longer around—and another 17 percent probably won’t be here in five years. Dartmouth professor Vijay Govindarajan heard versions of this so often that he eventually began using it himself— even though he didn’t know whether it was accurate or, if it was, why it was true. So he and his colleague Anup Srivastava decided to take a rigorous look at corporate survival and longevity.

Prior researchers had examined survival rates of the Fortune 500 and the Standard & Poor’s 500 firms, but the Dartmouth professors cast a wider net, including all 29,688 companies that listed on U.S. stock markets from 1960 to 2009. (They reasoned that the Fortune 500 and the S&P 500 represent only very large companies, which may be especially vulnerable to disruption.) They divided the companies into 10-year cohorts according to when they listed and examined how many in each cohort were still in business five years later. This confirmed that longevity is decreasing: Companies that listed before 1970 had a 92 percent chance of surviving the next five years, whereas companies that listed from 2000 to 2009 had only a 63 percent chance, even when the researchers controlled for the dot-com bust and the Great Recession.

Researchers from the Boston Consulting Group had done a similar analysis in 2015, but Govindarajan says the new findings are subtly different. Although both studies found that corporate mortality rates are rising, the Dartmouth researchers isolated what kinds of companies are fueling the rise. “This trend isn’t because of an increasing likelihood that a firm listed before 1970 will fail—it’s mainly because recently listed firms are dying more quickly,” Govindarajan says. The new research also attempts to answer the more important questions raised by the finding: Why are these businesses failing, and how can managers prevent it?

To that end, the researchers dug into financial statements, closely analyzing how the companies that went public in different decades varied in their spending on physical assets (such as plants and equipment) and on organizational capital (things including personnel, patents, research and development, and intellectual property). They found that on average, firms listed after 2000 spent more than twice as much as earlier firms (in percentage terms) on organizational capital and half as much on physical assets. “The newer firms are grounded in novel business models, like digital services, that can be launched and distributed quickly,” they write. “This gives them an advantage over production firms, [because] ‘idea’ companies don’t require an expensive infrastructure of factories, warehouses and suppliers.” But that advantage is a double-edged sword, they add: “The good news is the newer firms are more nimble. The bad news for these firms is that their days are numbered, unless they continually innovate.”

That pessimistic view is driven by a simple fact: Compared with companies that own factories, products, and supply chains, digital companies are far more vulnerable to quick imitation. Govindarajan rattles off examples. Not so long ago, everyone was suddenly using Evernote, the organization app. Now Microsoft OneNote, Apple’s Notes, Google Keep, Simplenote, and other apps offer similar functionality. Skype, FaceTime, Viber, Jitsi and Google Hangouts all battle in the video chat area. Then there’s Dropbox, the pioneering user-friendly cloud storage company — whose basic functionality was quickly mimicked by Microsoft, Apple, Amazon.com, and Google. “Creative destruction has always been a force to be reckoned with, but in the physical world, the cycles were longer,” Govindarajan says. “In the technology-based sectors, the cycles have accelerated.”

Creative destruction has always been a force to be reckoned with, but in the physical world, the cycles were longer. In the technology-based sectors, the cycles have accelerated.

Some of the implications of the shift from physical assets to digital business models are subtle and unexpected. For instance, Govindarajan points to the need to revamp standard business school accounting courses, which tend to belabor inventory models (remember LIFO and FIFO?), the cost of goods sold, depreciation, and other concepts that made sense when balance sheets were laden with physical assets but are less relevant when many companies’ products are downloadable bits and bytes. Govindarajan says that’s just one example of how business schools’ curricula don’t adequately reflect the current economic environment.

The study also addresses the most important question raised by the primary finding: How can newer firms buck the trend and increase their longevity? The researchers suggest three strategies.

First, companies could incorporate both technology and physical products into their business models to gain an edge; their competitors couldn’t then simply hire programmers to quickly create copycat services. (Examples of digital-physical hybrids include Tesla, which has developed deep expertise in batteries and vehicle manufacturing, and Amazon, whose vast network of warehouses provides a bulwark against competition.)

Second, companies could strive for business models that include strong network effects. For instance, Facebook’s 1 billion users create a competitive advantage, because people who might be tempted to jump to a rival platform would have to reconnect to friends and recreate the content they’ve uploaded—a steep switching cost.

Third, firms could increase their focus on continual innovation—an idea Govindarajan has illustrated in a framework he calls “the three-box model” (which is the subject of a 2011 Harvard Business Review article and a 2016 book).

The results also led Govindarajan to reflect on the common criticism that CEOs tend to think too much about the short term. “People blame Wall Street for this pressure, but in fact Wall Street demands that you look for a healthy balance between the short term and the long term,” he says. “Otherwise you’re not going to be there after the short term.”

About the Research: “Strategy When Creative Destruction Accelerates,” by Vijay Govindarajan and Anup Srivastava (working paper)

This article was originally published in the December 2016 issue of Harvard Business Review. 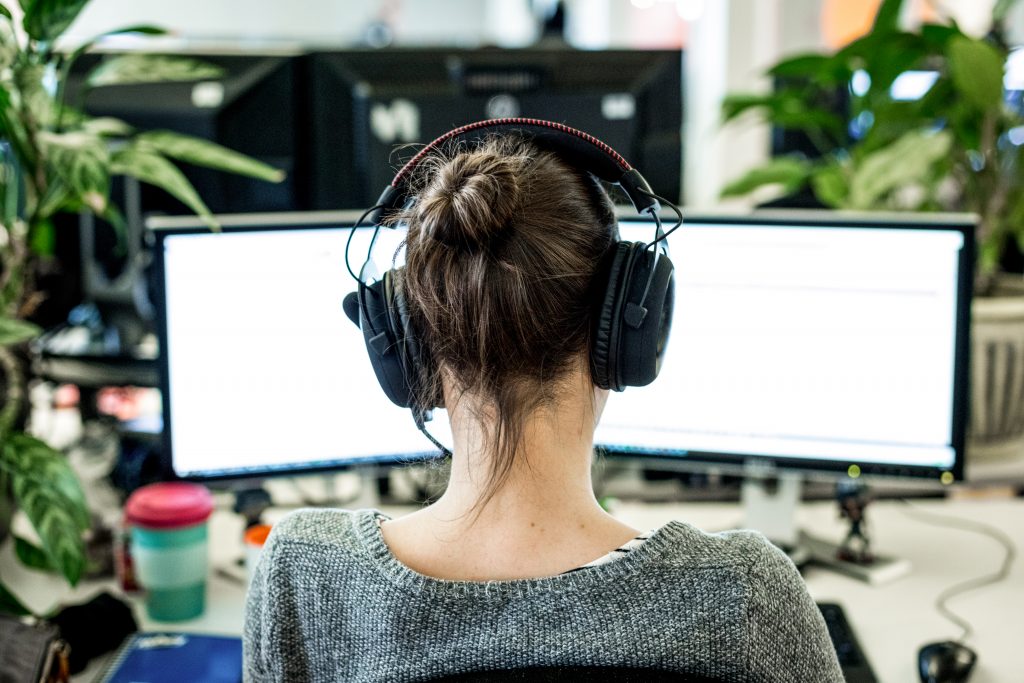 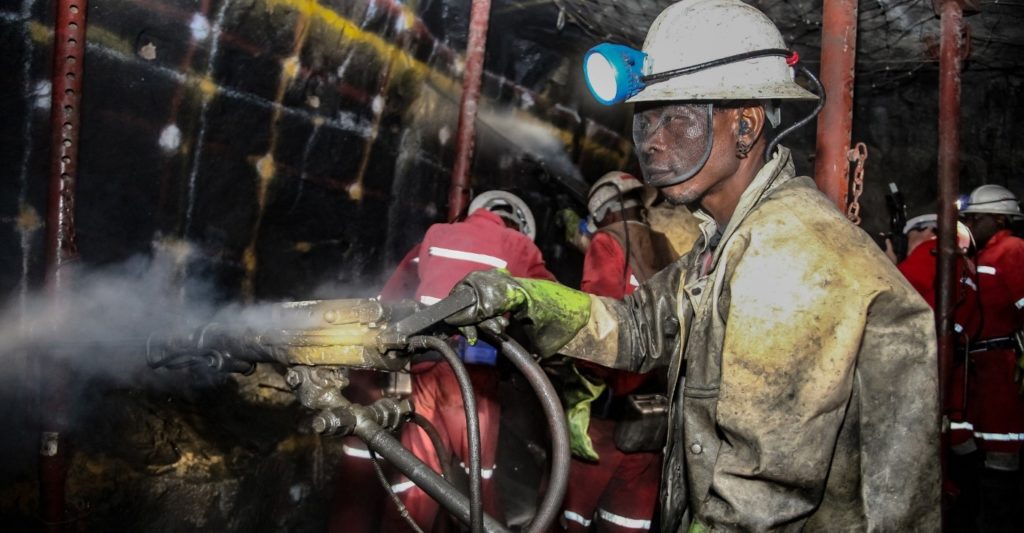 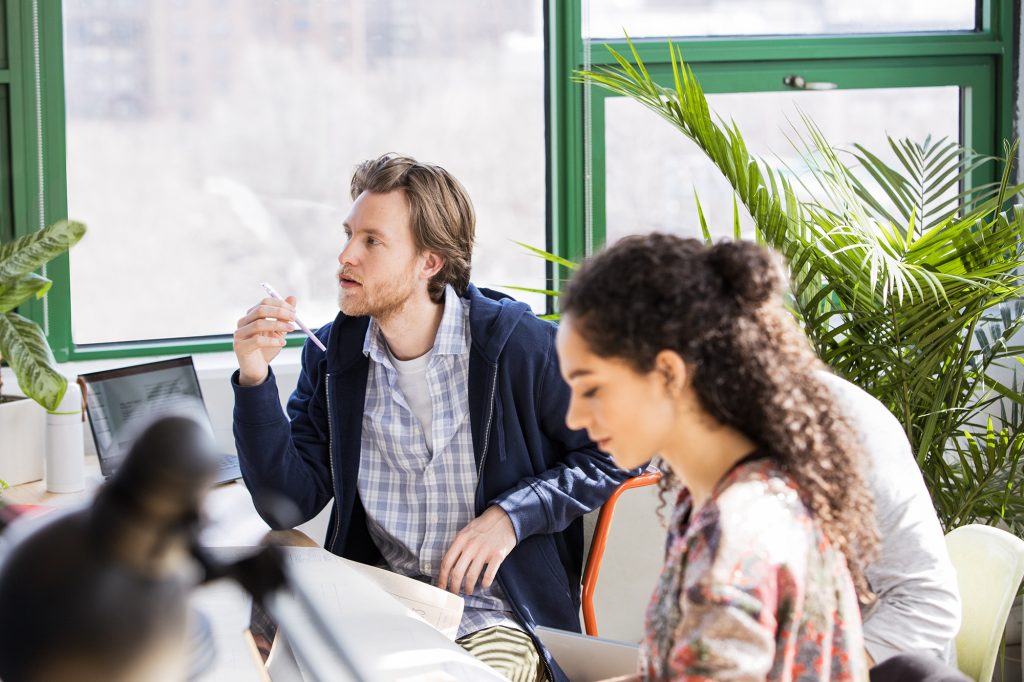 What workplace networks reveal about your collaboration patterns and influence 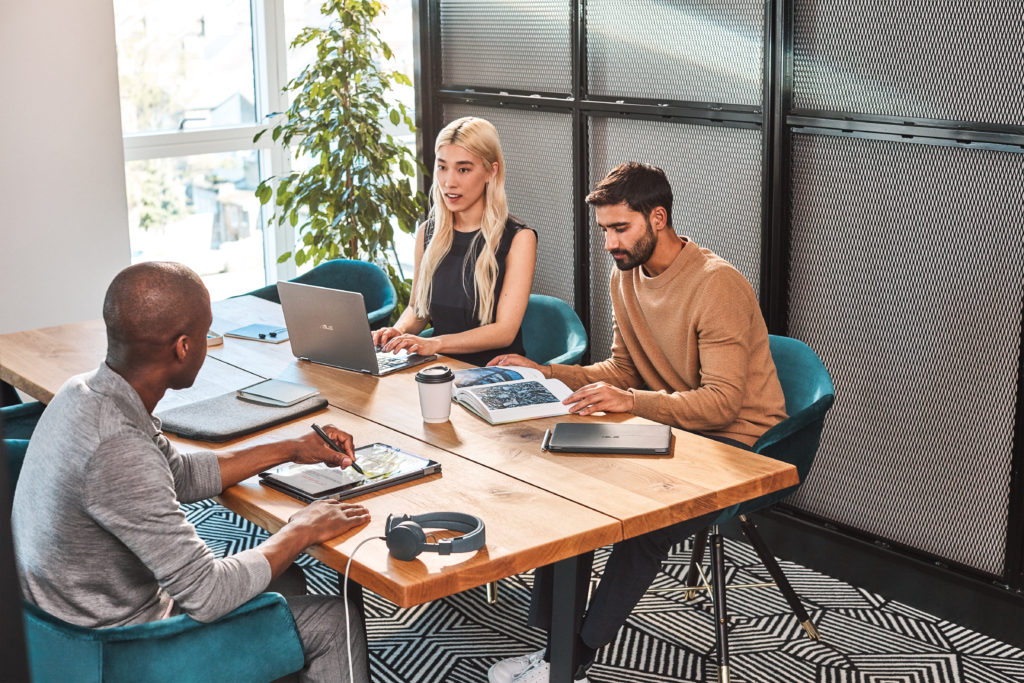